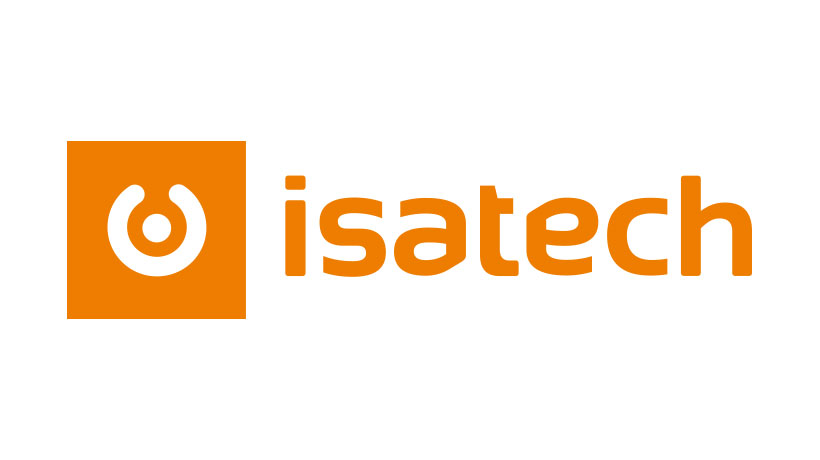 Porini is happy to announce the signature of a partnership agreement with Isatech Africa, subsidiary of the well-known French company Isatech France and the largest Tunisian Microsoft Dynamics Partner.

In force of this agreement Isatech Africa will sell and implement the Porini vertical solution for textile and apparel companies in Northern Africa French speaking countries. The agreement has already lead to win the first customer in Tunisia (a large apparel manufacturer company). Tunisia is known for having a large and consolidated number of textile and garment manufacturing companies and named for being a sourcing base for the entire apparel business in Europe, based in the Mediterranean Sea.

“We have started to know Porini in the earliest days of the launch of Porini vertical solution 10 years ago, and we have followed since then their progressive diffusion within the textile and apparel markets all around the world. While the Tunisian apparel manufacturing market is becoming more and more mature and with its considerable size, we have realized that the Porini vertical is a perfect fit and brings many new business opportunities, having many references and customers of all sizes that can testimony the power, the value and the achievable benefits of the solution.”

“Despite Tunisia being a relative small country, yet the number of textile and garment manufacturing companies of medium to large size is remarkable. This fact, together with its proximity in the Mediterranean Sea, the cultural affinity and long -lasting business cooperation with Italy and France, contributes to make Tunisia a great potential market for Porini solutions”